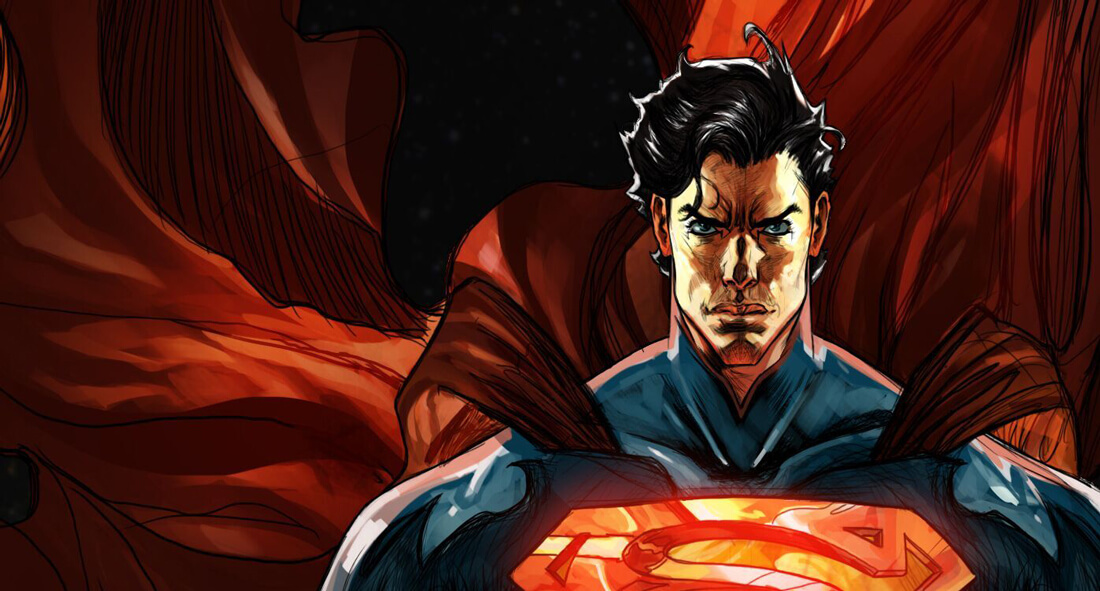 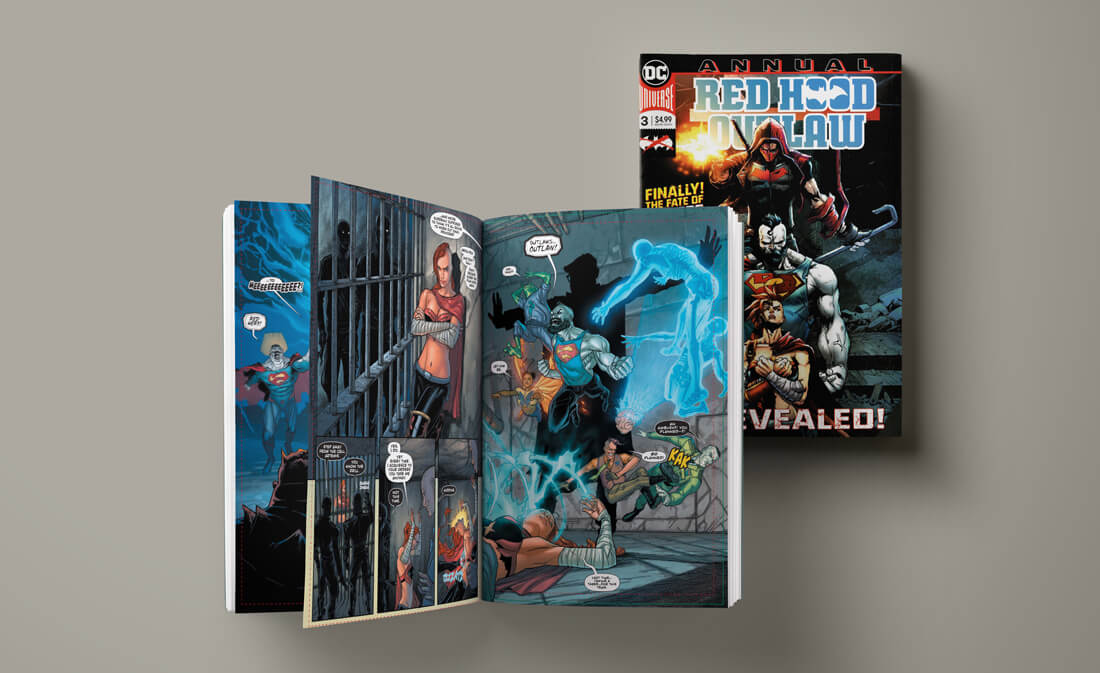 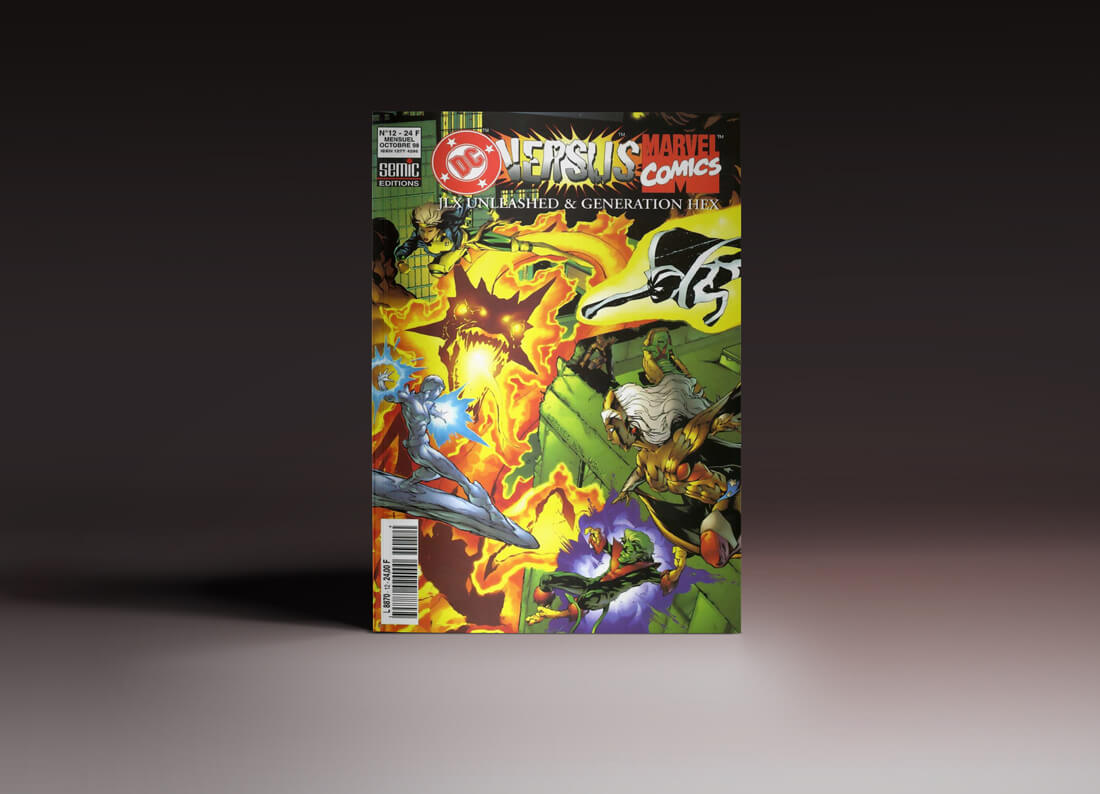 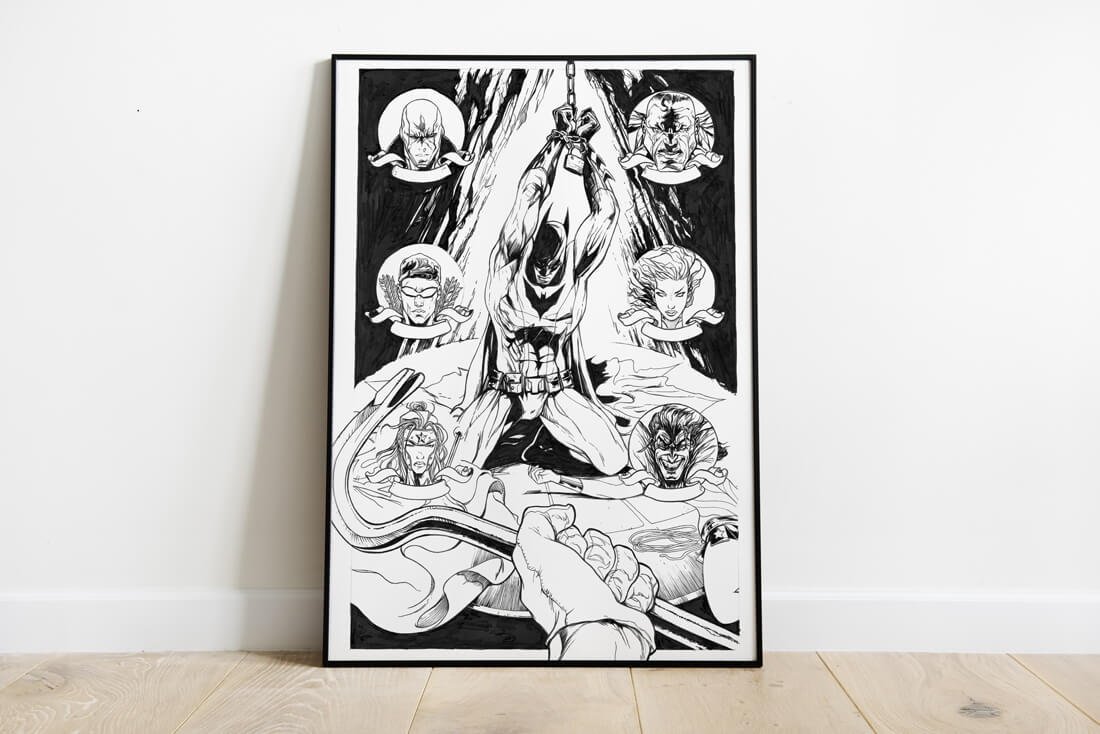 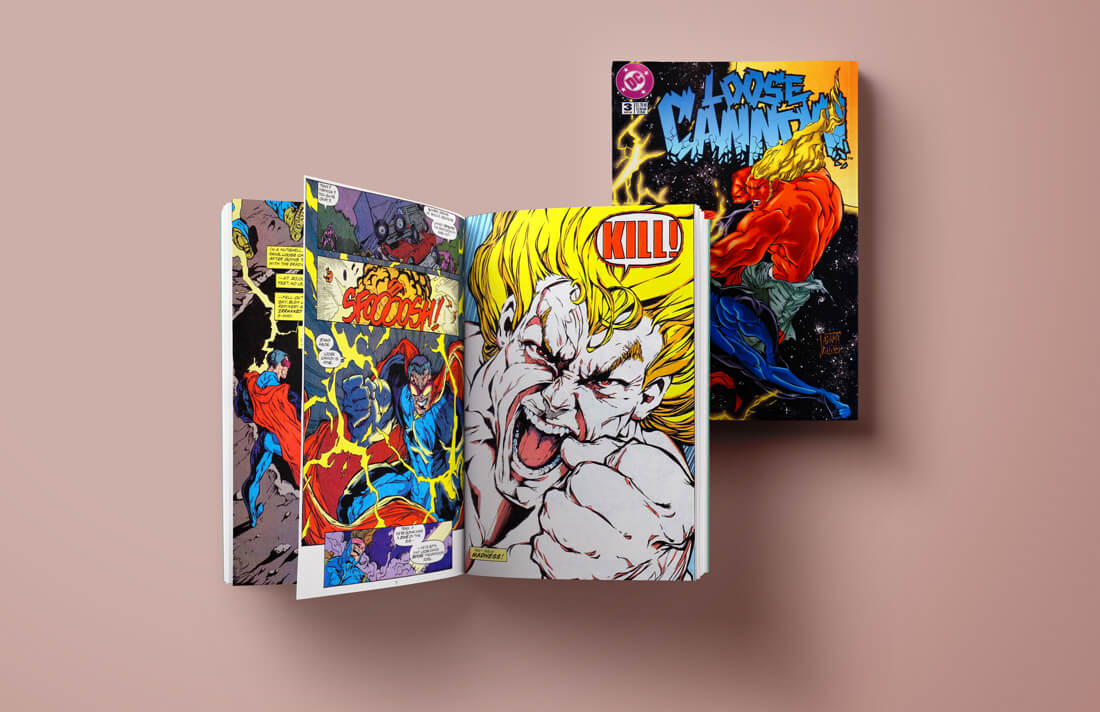 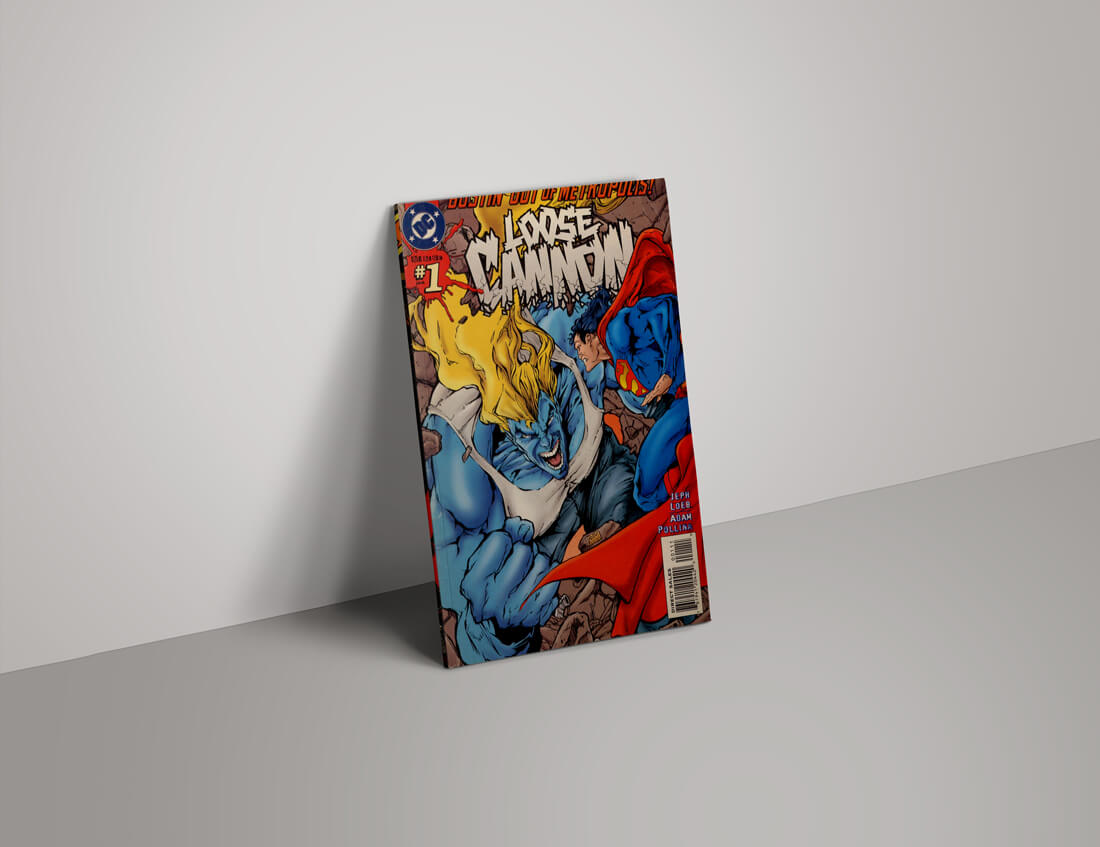 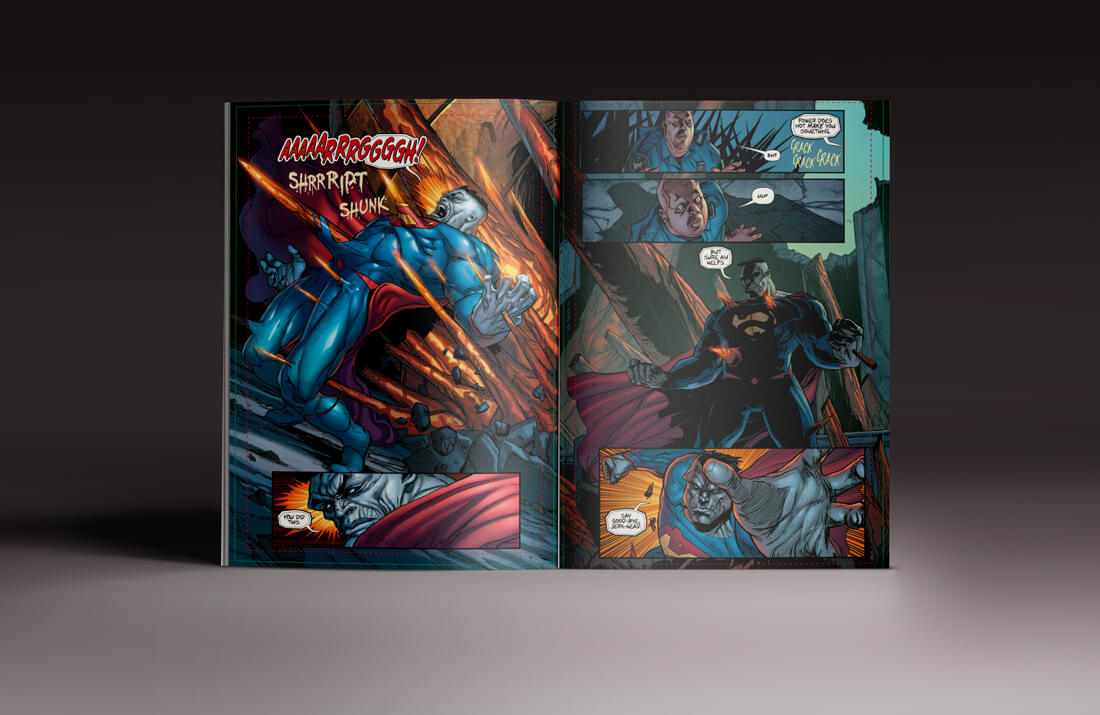 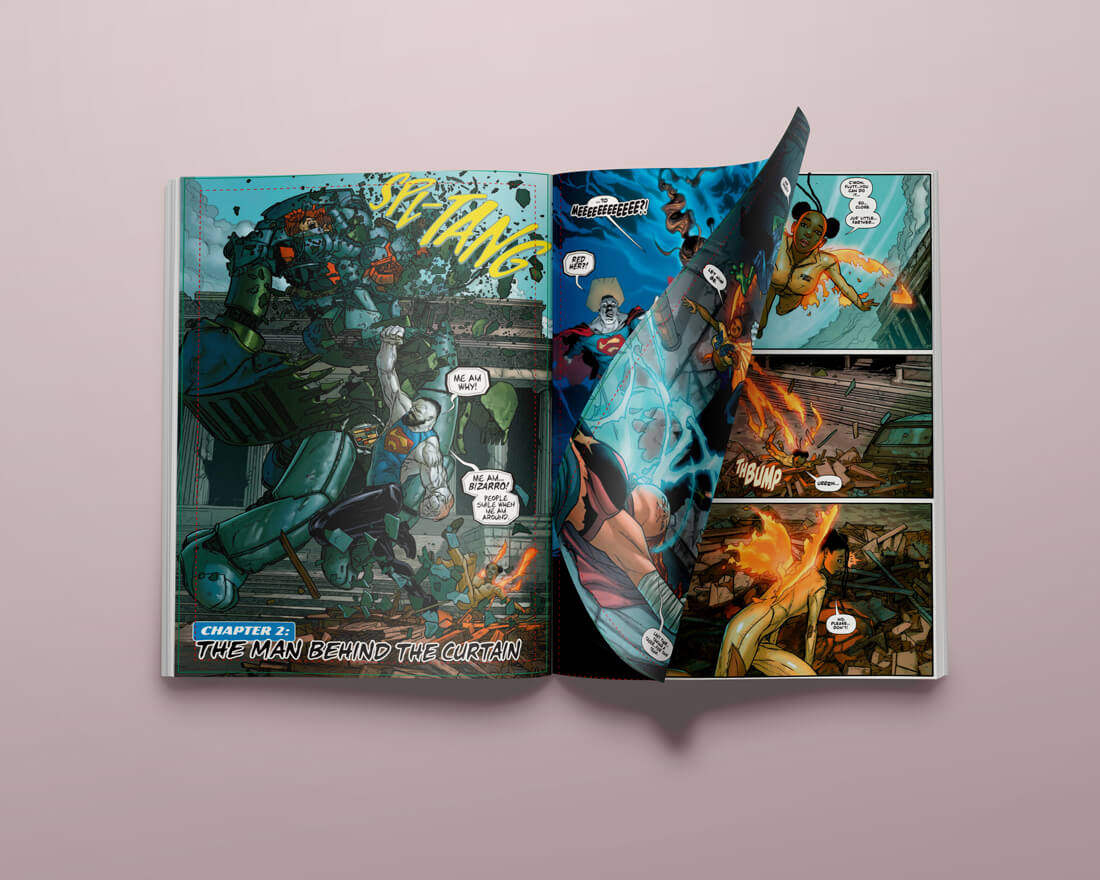 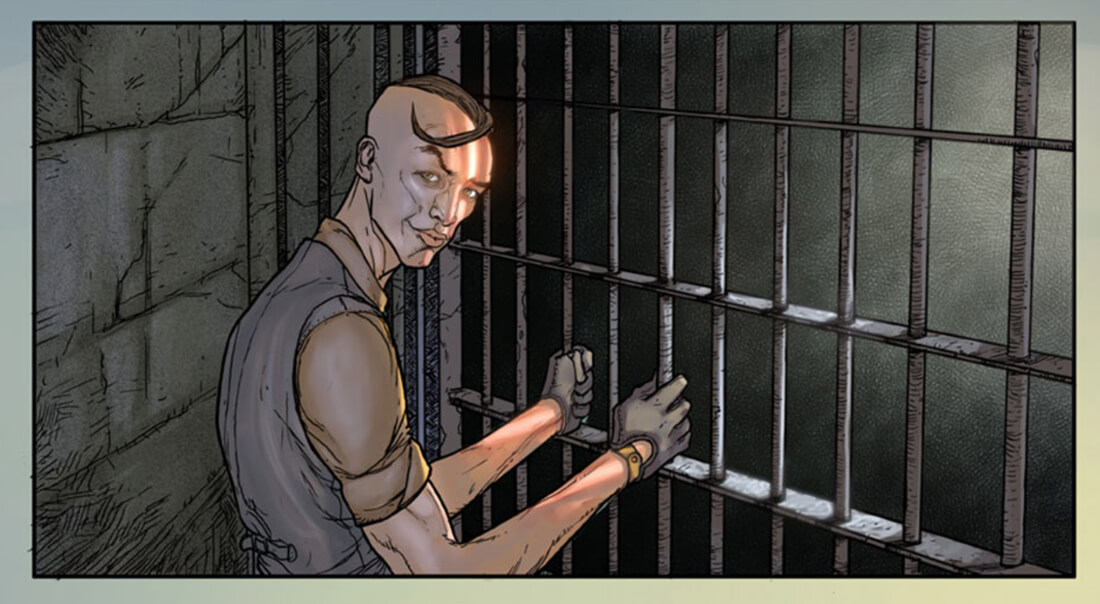 I started my professional career in 1994 as an artist with DC Comics where I had the chance to collaborate with famed Hollywood Screenwriters Jeph Loeb (Heroes, Buffy the Vampire Slayer) and Scott Lobdell ( Happy Death Day 1 and 2). It was during this time I developed my own unique take on character design and story development. Whether it was imagining a brand new villain to battle the legendary Superman or designing all new characters for a rare Marvel/DC Collaboration, my work was responsible for the success of many titles that ultimately afforded me the opportunity to publish my first creator owned comic, Big Daddy Danger in 2002. I continue to work for DC and in 2019 was even hired to reimagine and illustrate the Joker for the special DC Annual  “Outlaws”.

Adam’s distinct artistic style was readily apparent early on with his first work on Loose Cannon. Where most comic artists would work on honing just one distinct style, Adam’s work was always changing. His later work on writing/illustrating Big Daddy Danger was a strong departure from his earlier style. He’s a true artist and a reliable professional.