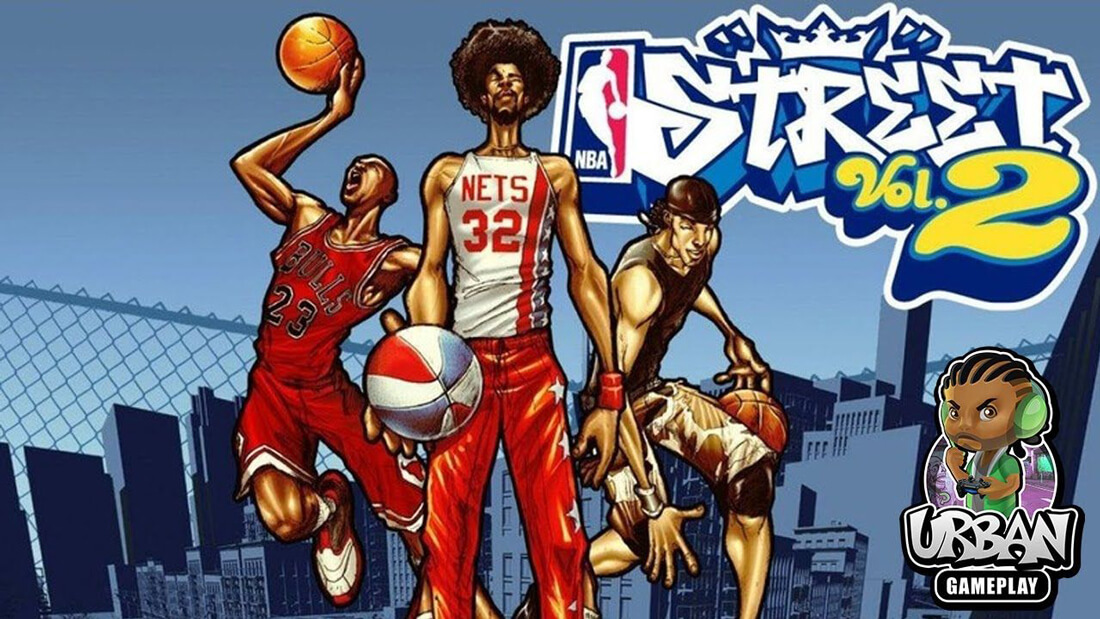 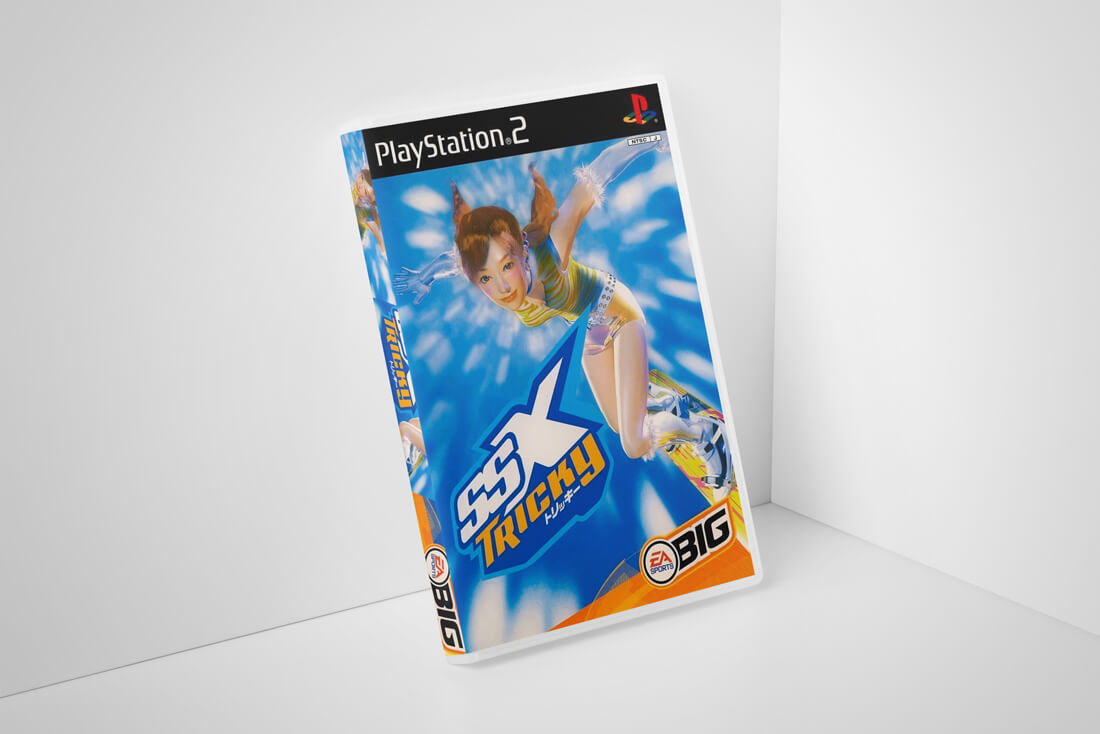 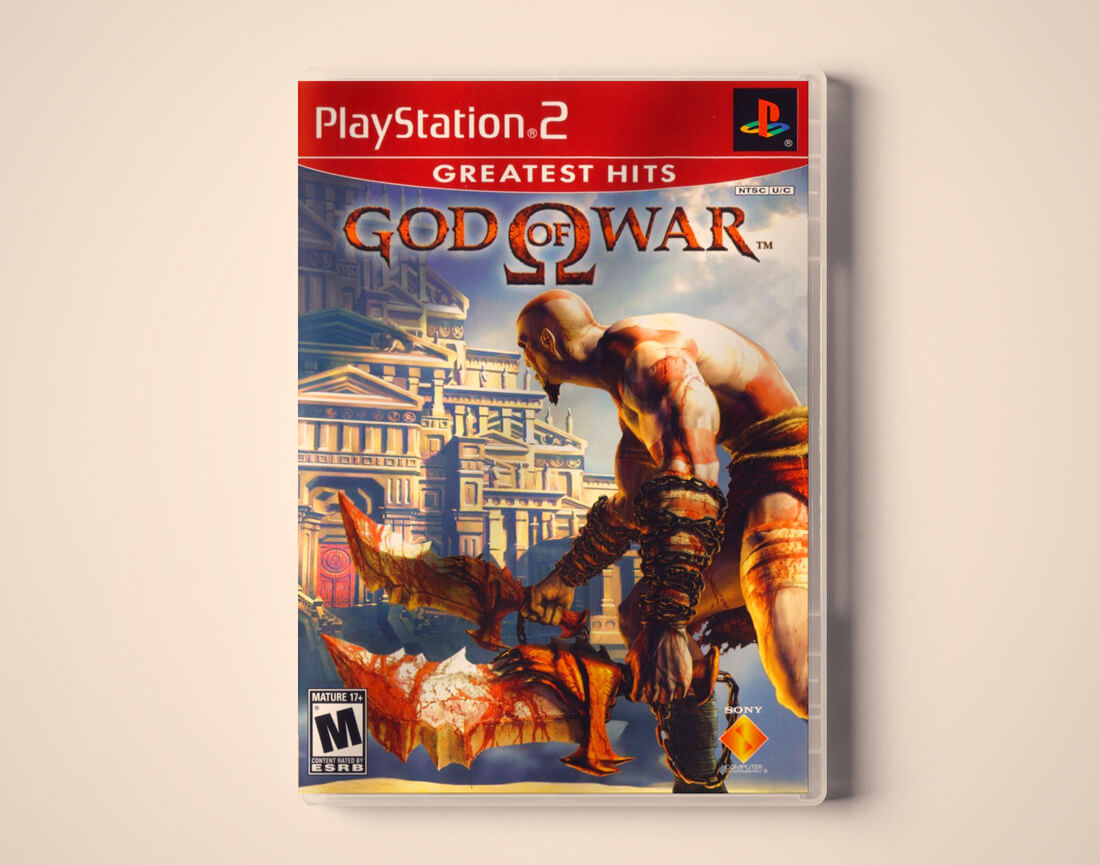 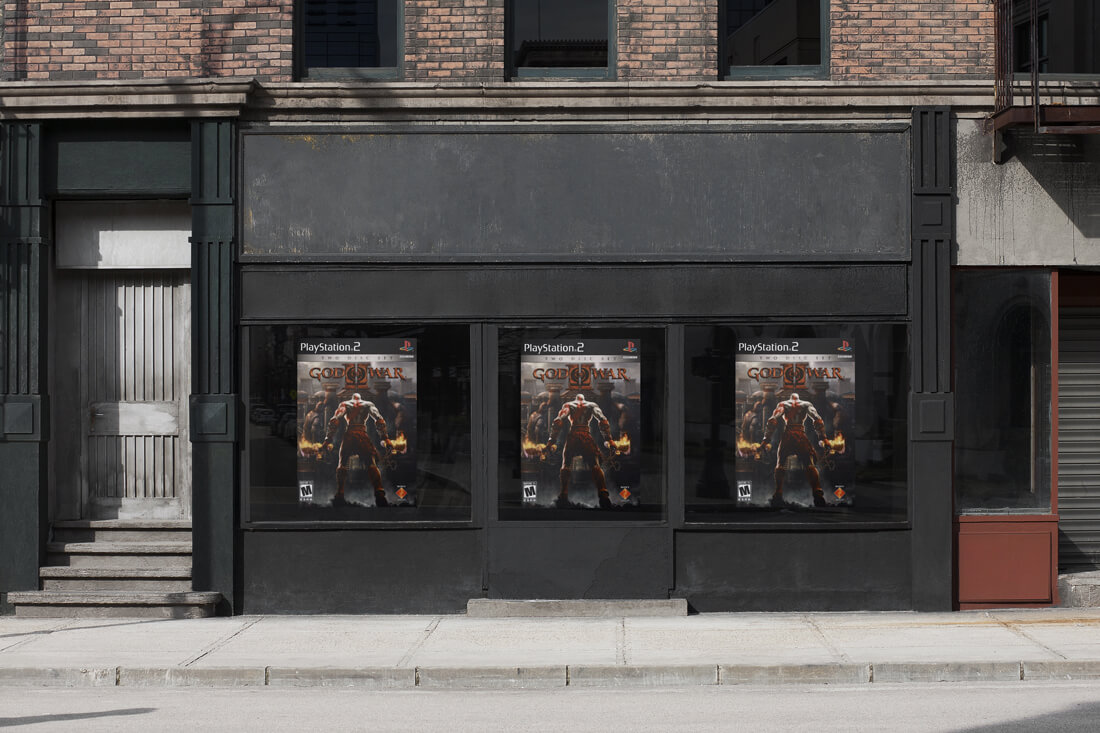 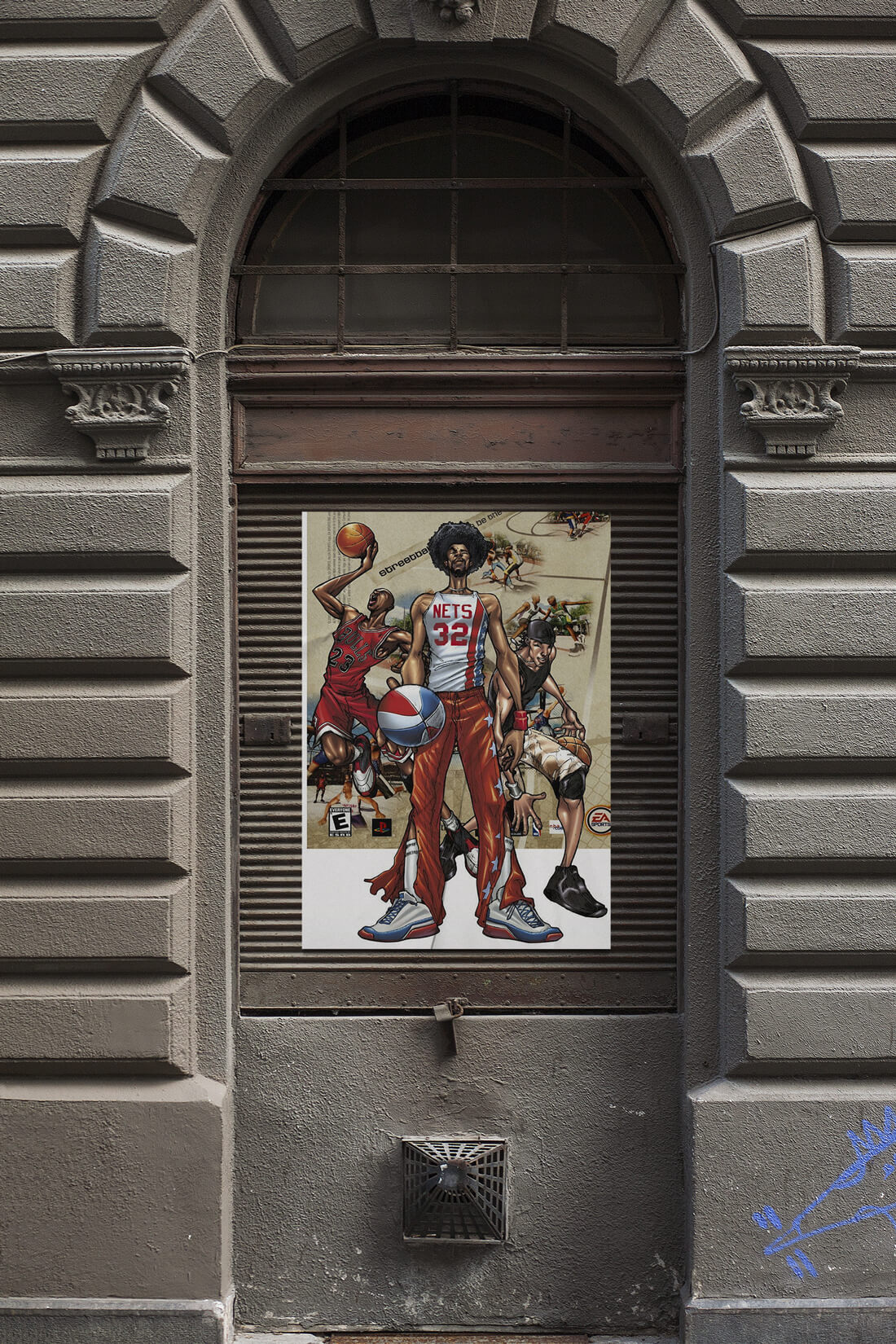 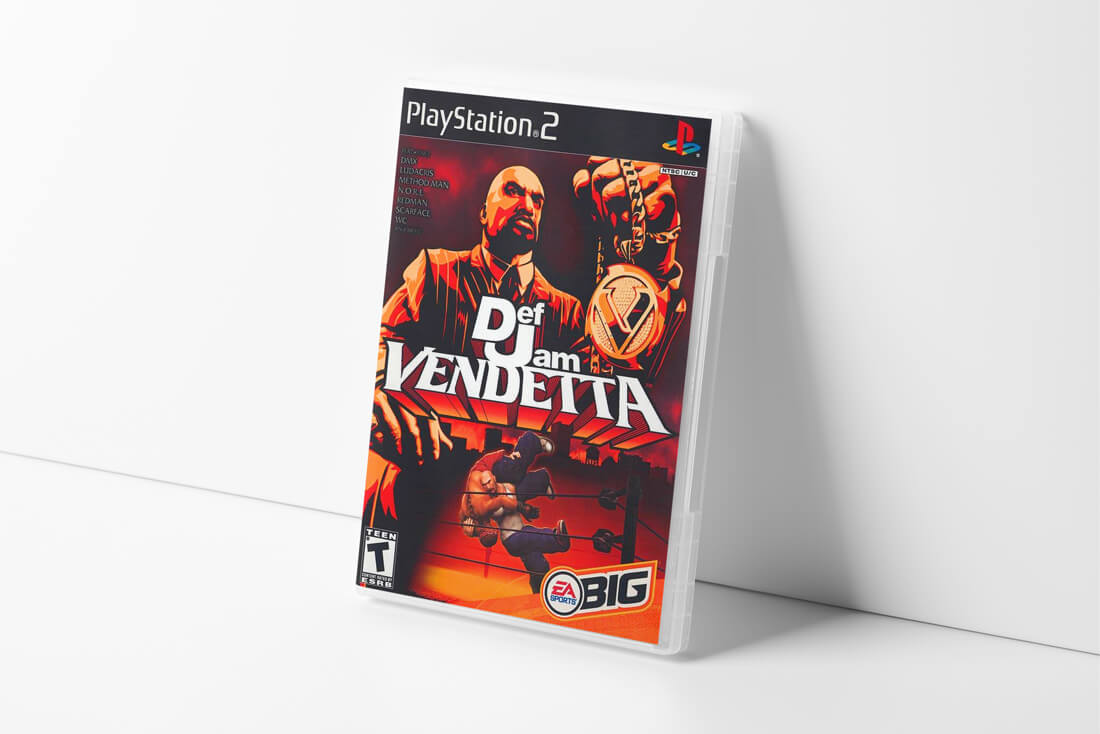 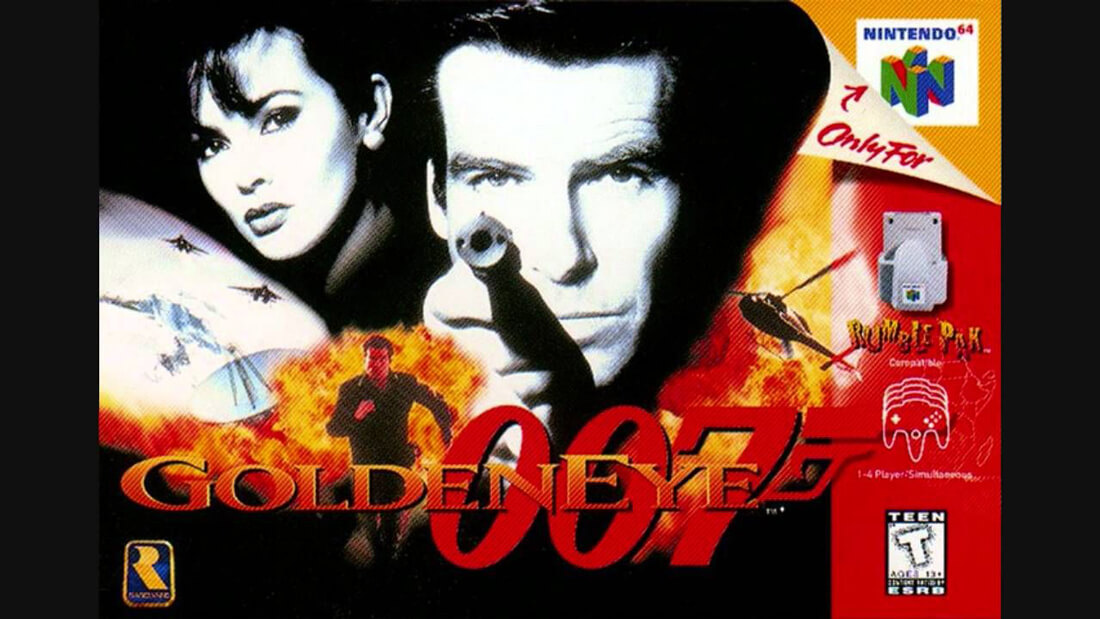 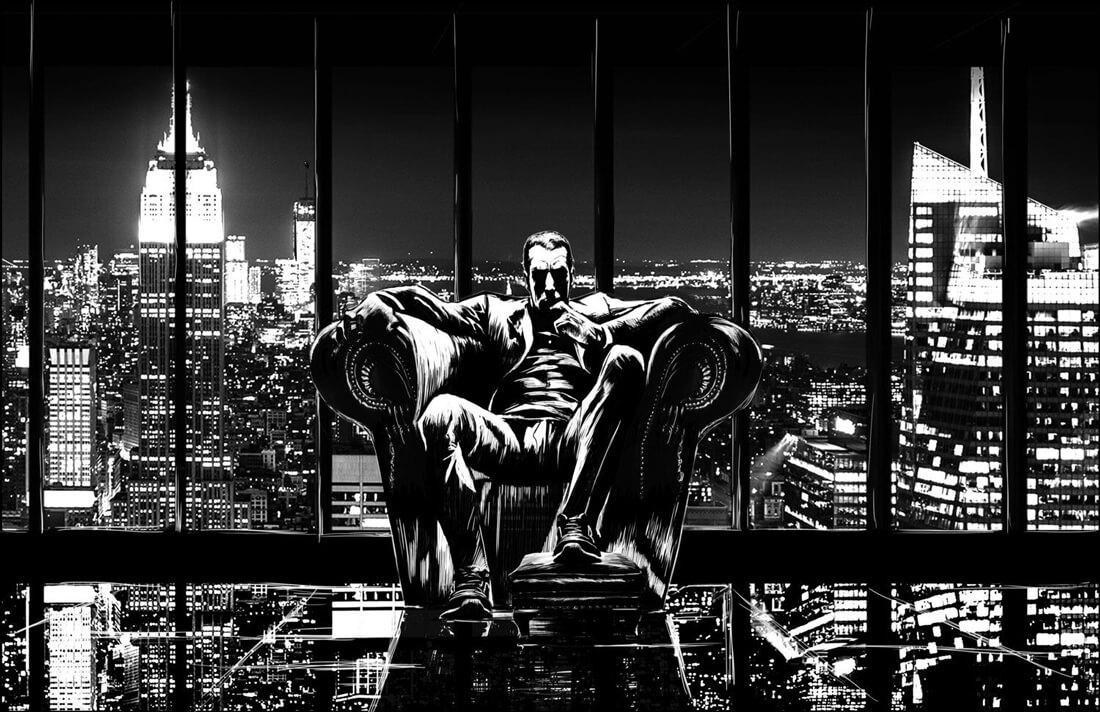 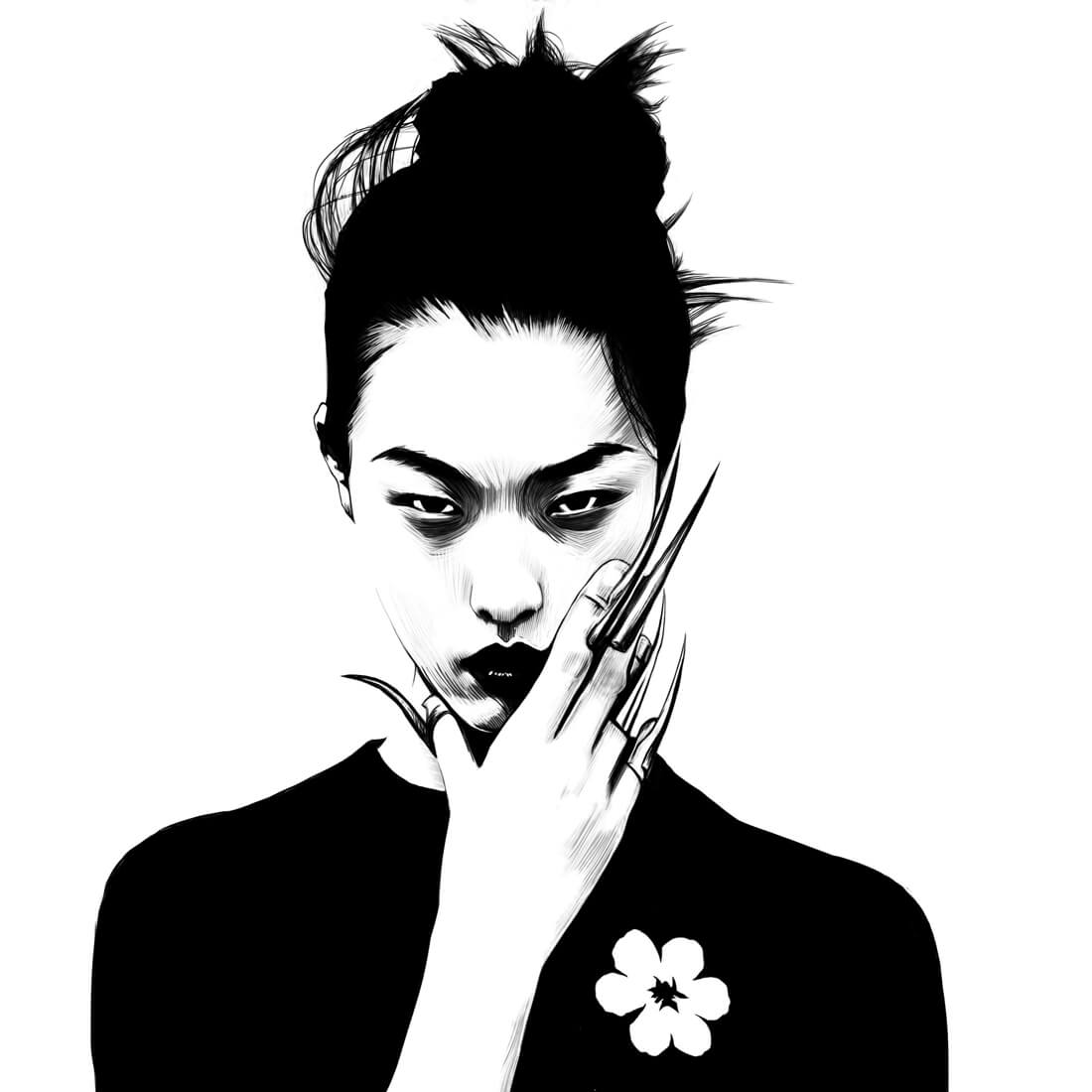 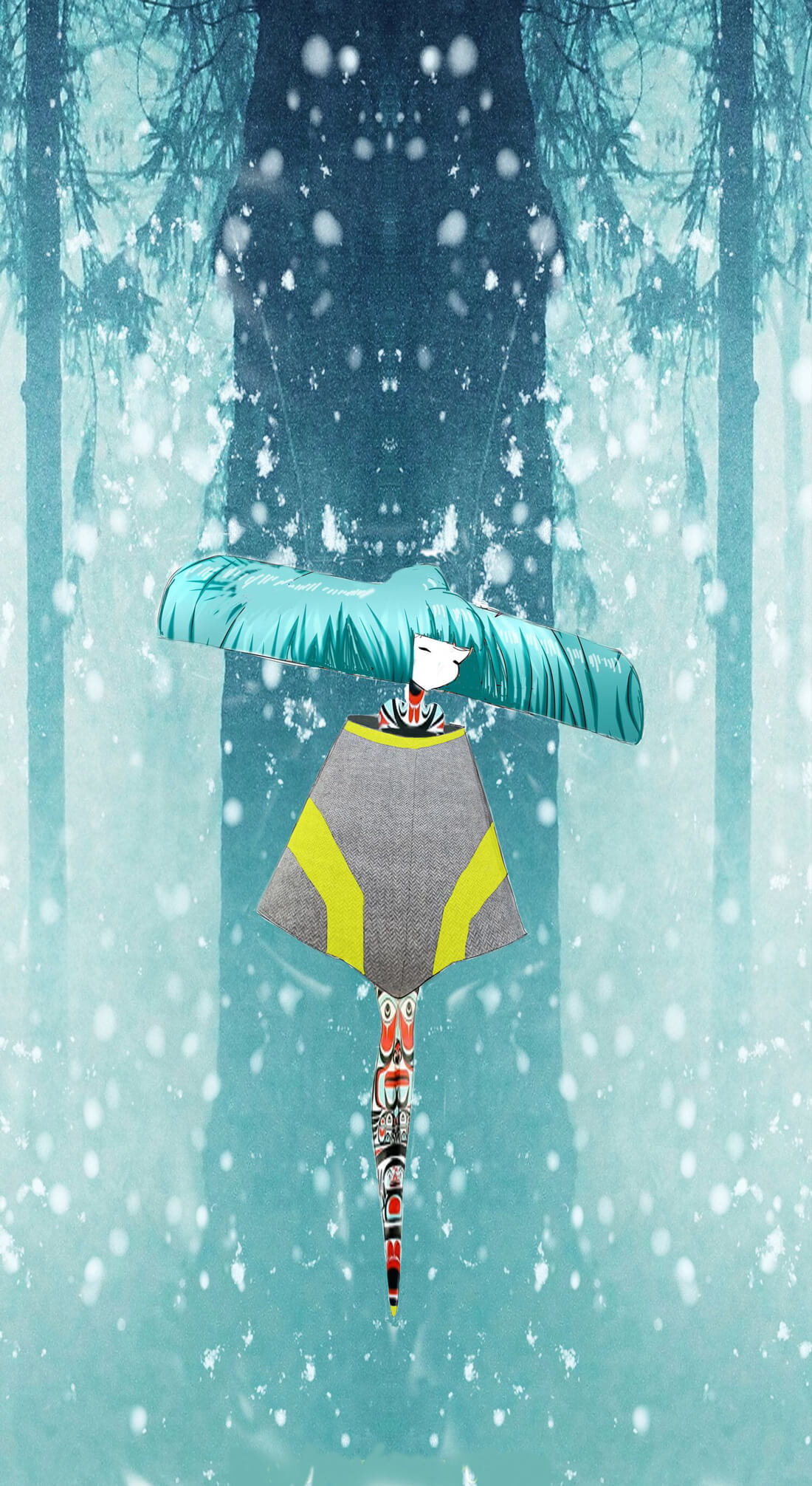 I love character creation. In some ways, even more than drawing comics. With Video Games, I got my early start with lead character design on James Bond Golden Eye. I was nervous as Hell. The game was a groundbreaking success. Shortly after, I became responsible for designing and defining the visual aesthetic for some of the all-time most bad ass video games. From NBA Street 2, to SSX Tricky, and Def Jam Vendetta wrestling, all inspirations came directly from my insane life in New York’s East Village and the crazy characters I met.

I still remember the first time seeing Adam’s portfolio. It stood out right away. So much of what I was seeing at that time was overly influenced by Japanese animation. Adam’s character designs had a sexy style to them that was very different. His sense of elongated proportion was very special for that time. We used his original character art for the packaging of NBA Street 2. Adam’s been my “Go to man” for over ten years. I give him the character backstory and let him run with it. Am always excited about what he creates. Most recently Adam designed all 36 characters for ZYGNA Games new app Mob Story. His strong graphic style reads very well even when reduced, which is essential for good gameplay on the smartphone.