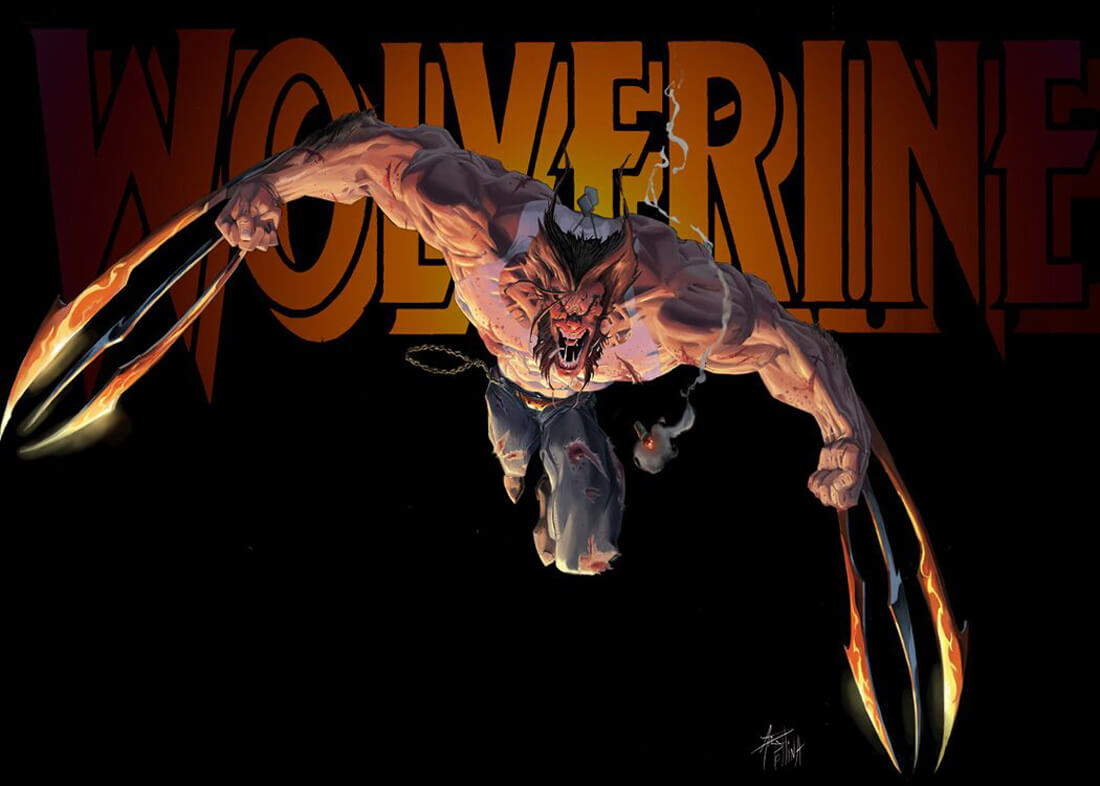 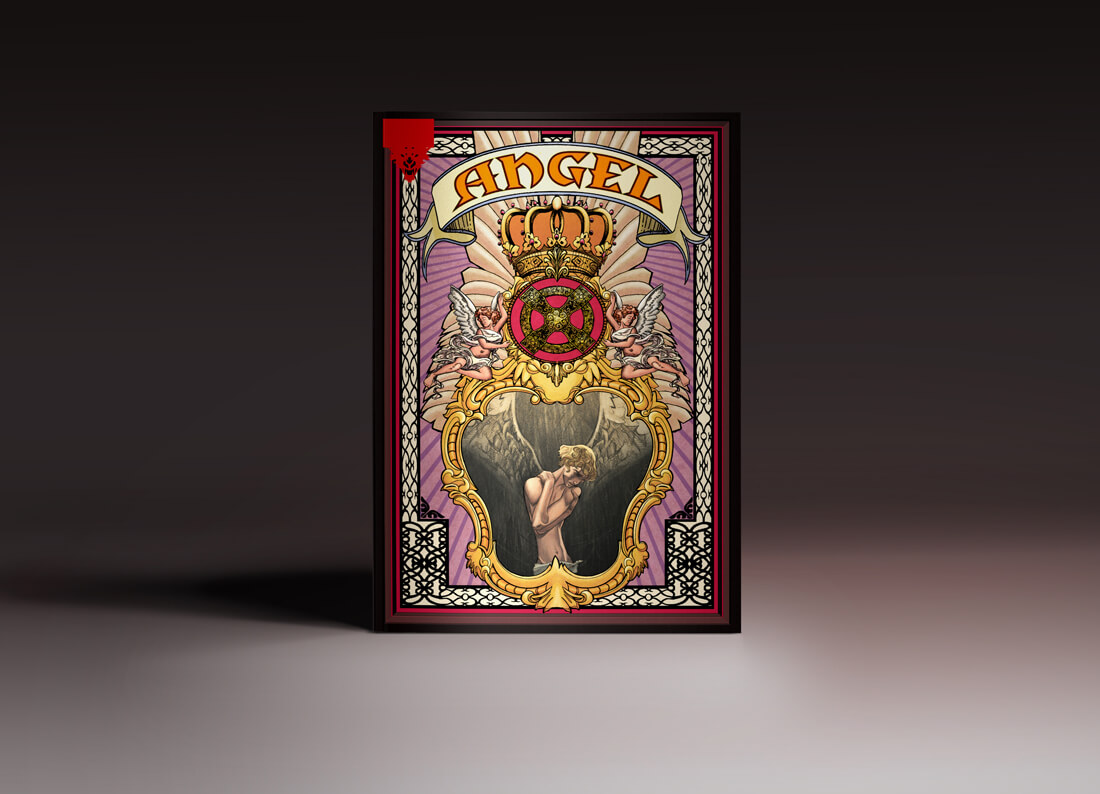 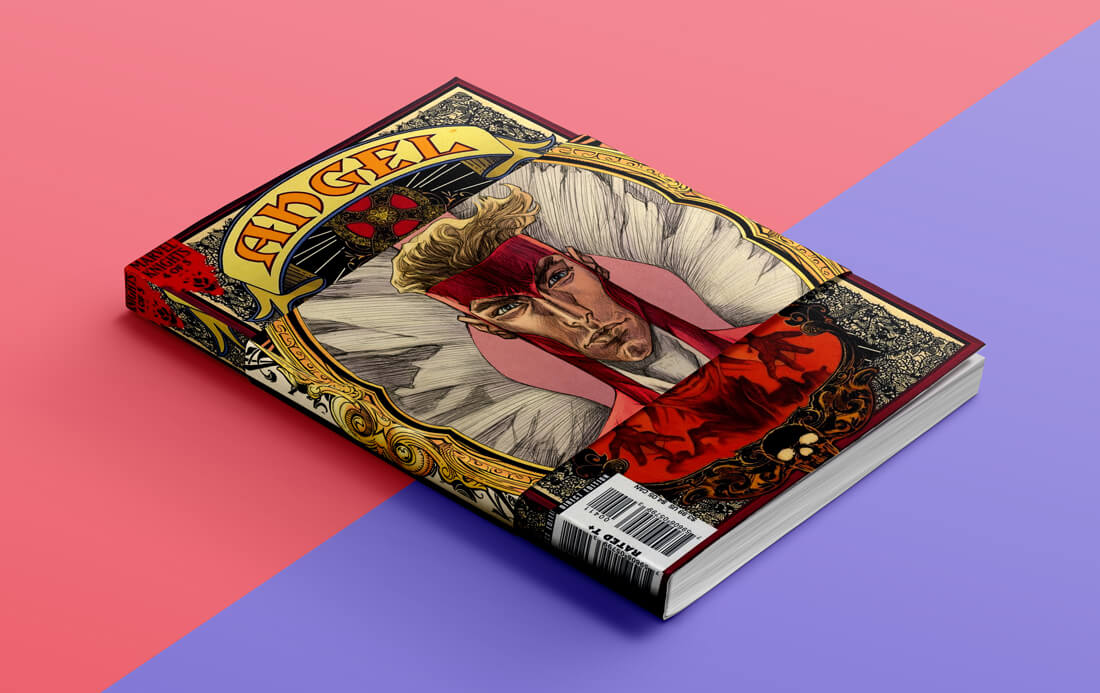 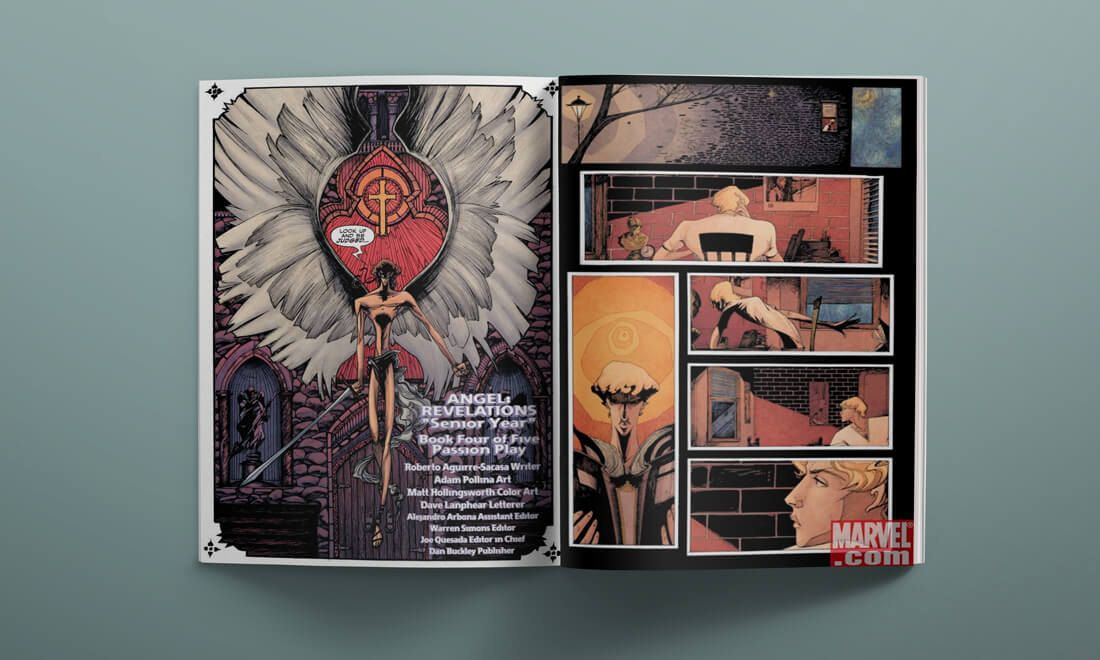 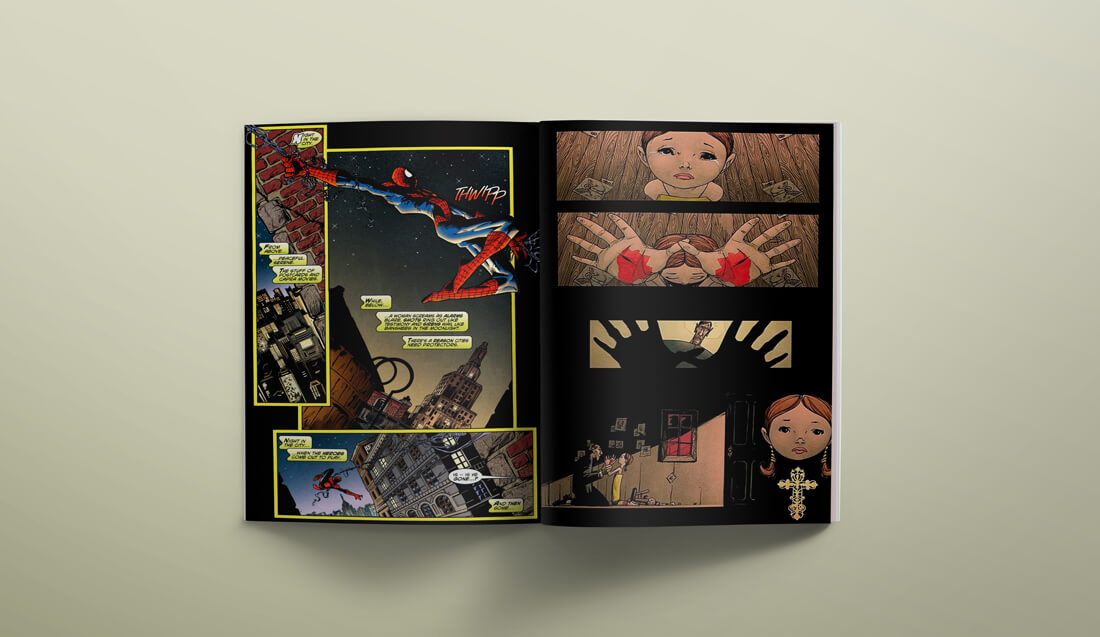 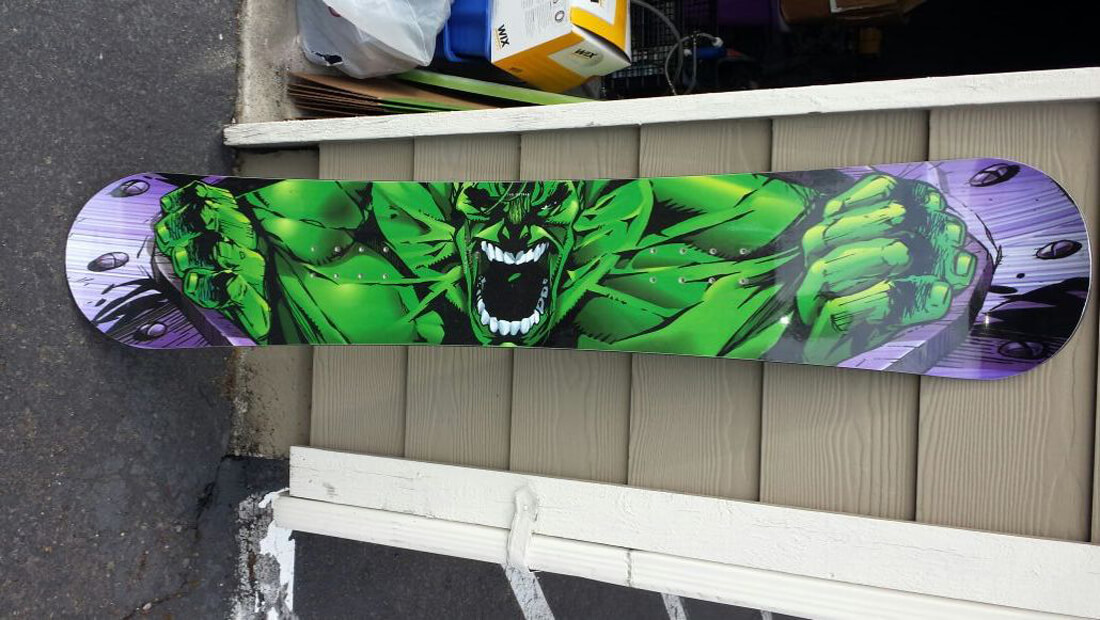 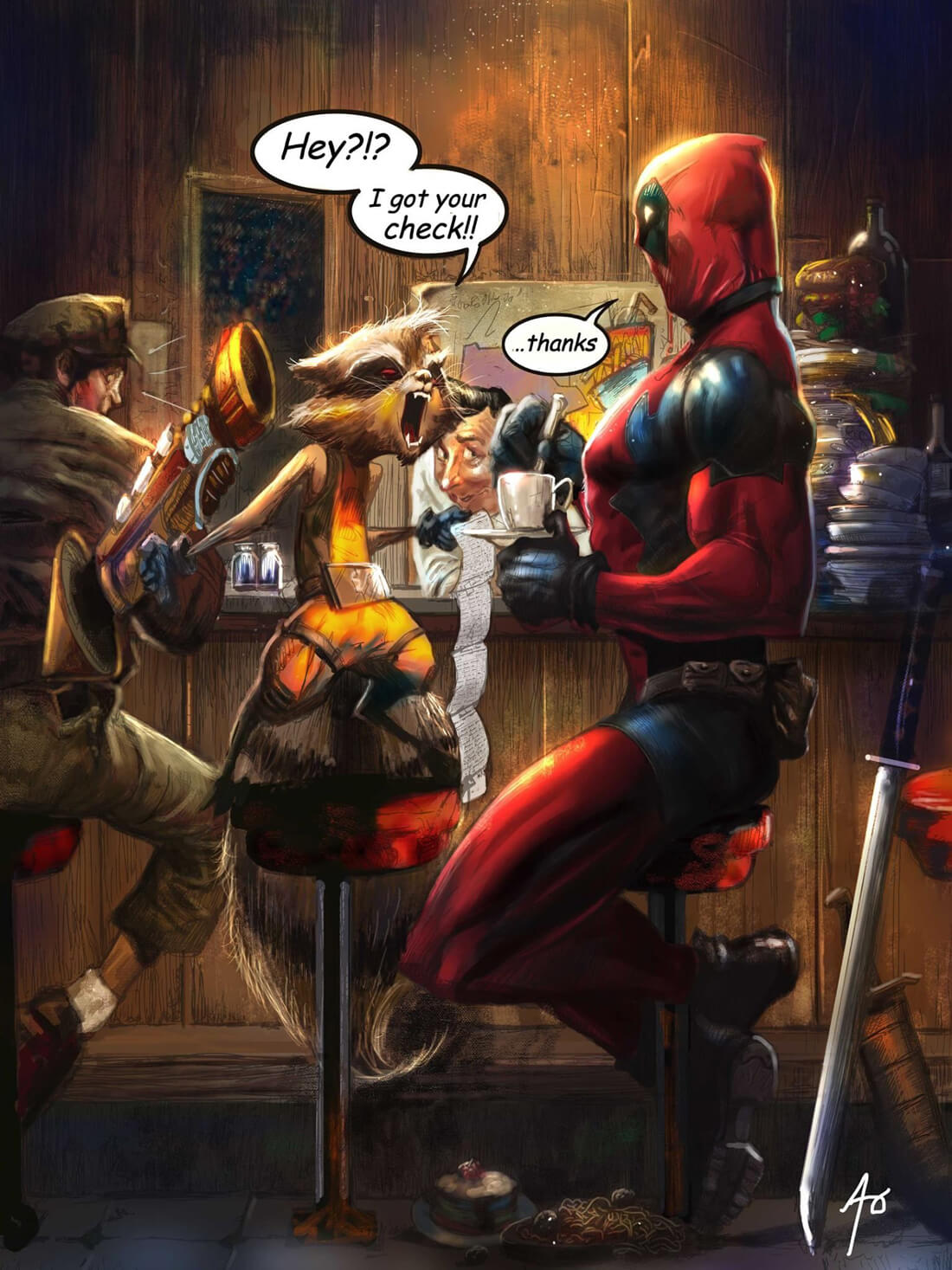 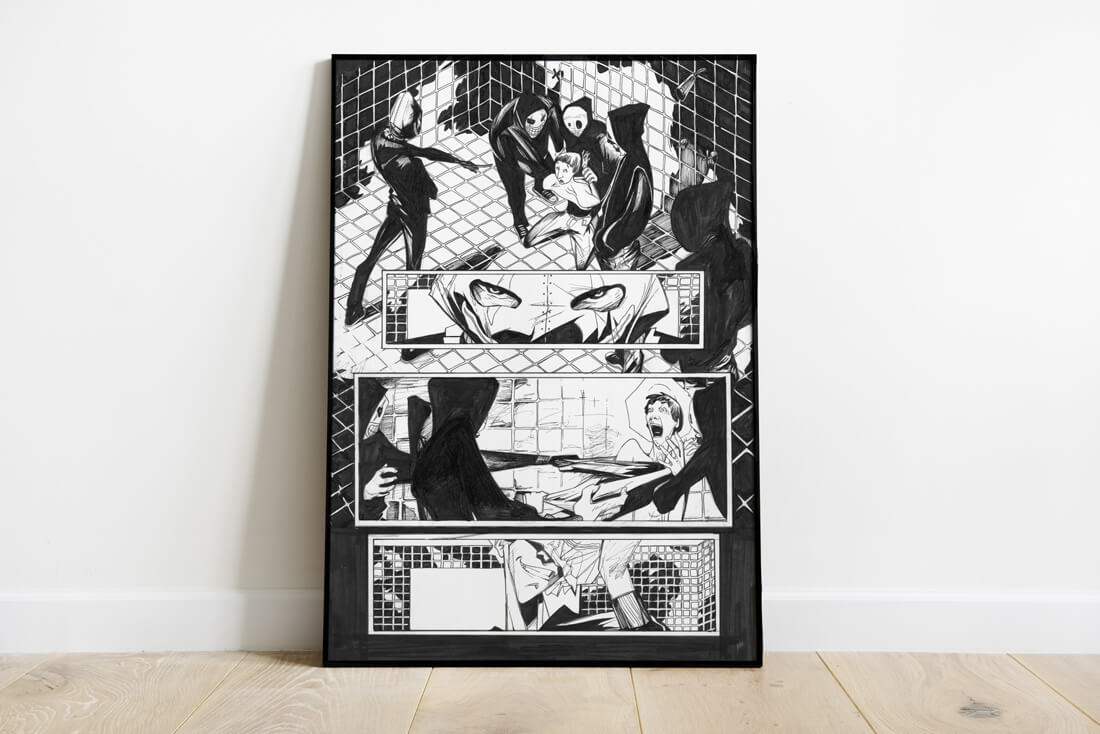 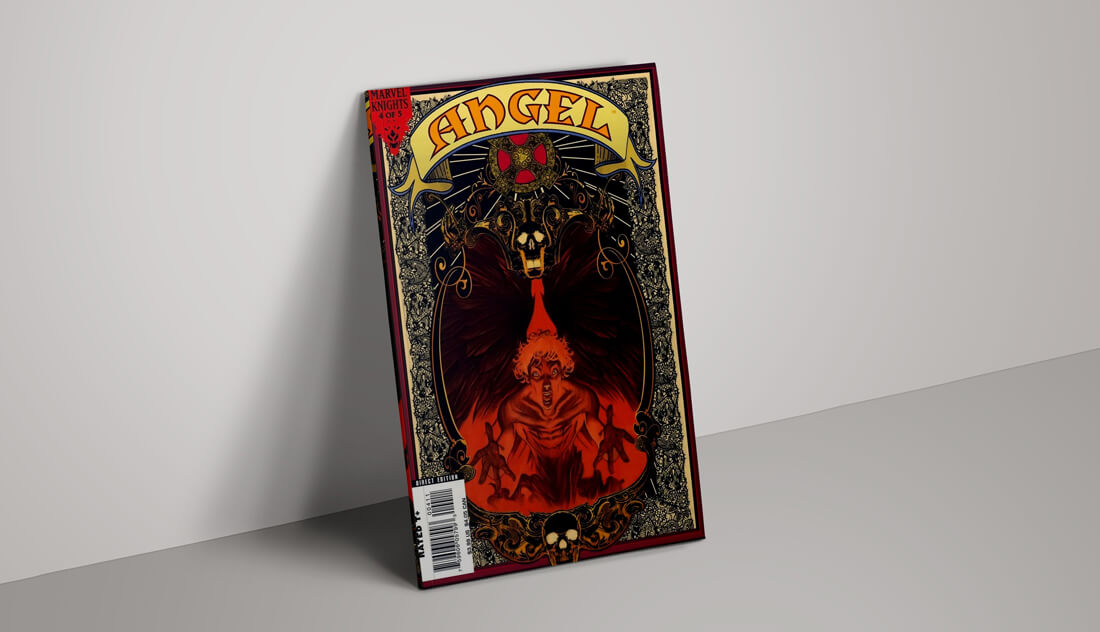 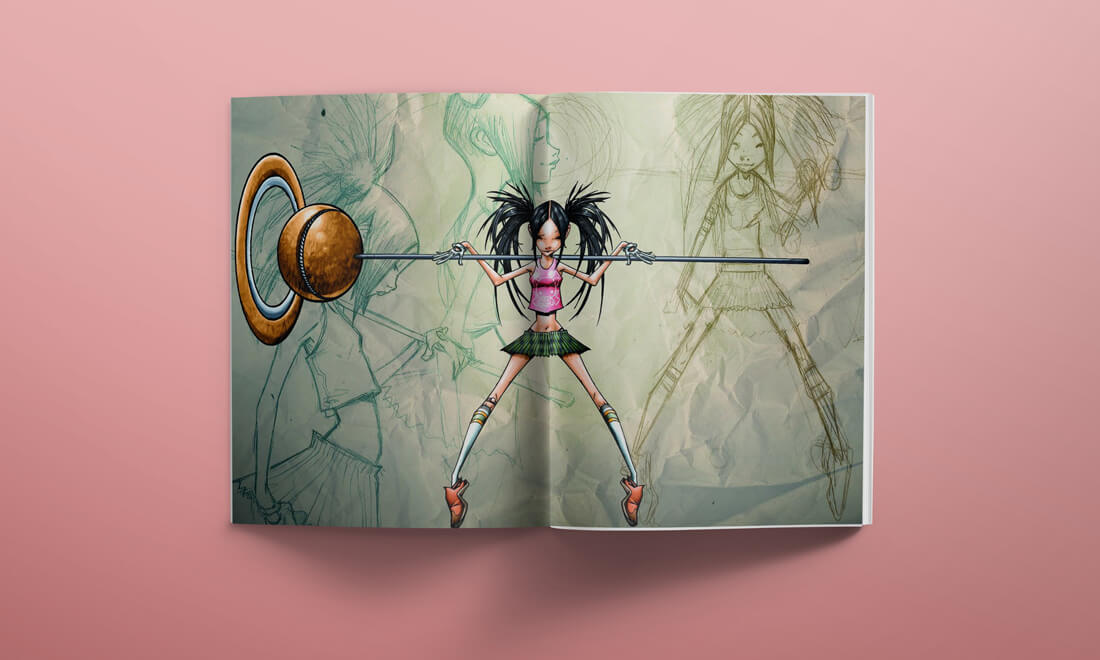 I really came into my own as an illustrator and storyteller during my years with Marvel. I had the privilege to be mentored by Marvel creator Stan Lee. My first task – to reimagine and design a new aesthetic for the X-Men Franchise. I got them outta the brightly coloured spandex and capes, and replaced it with tattoos and leather. Fortunately, my hard edge take on the young X-Men was well received.  And from 1994 – 1998, I was happily designing across the entire Marvel Universe; to include everything from Hulk Snowboards to Spiderman Lunchboxes.

Adam was already a legend in comics long before he and I worked on Angel for Marvel. Angel was portrayed as a regular kid coming to grips with his body’s “changes”. Instead of designing the series in a more traditional comic style of that time, Adam chose to go down another path entirely. When I received Adam’s hand drawn pen & ink originals, I knew this was something special. A radical reimagining of an original Marvel character, I wasn’t even sure if the other editors would go for it. But yeah, it got thru. And his work on the series was critically acclaimed in our comic world. Adam’s design choices have such strong Art and Fashion influences, it always makes his work immediately identifiable not matter what he does.