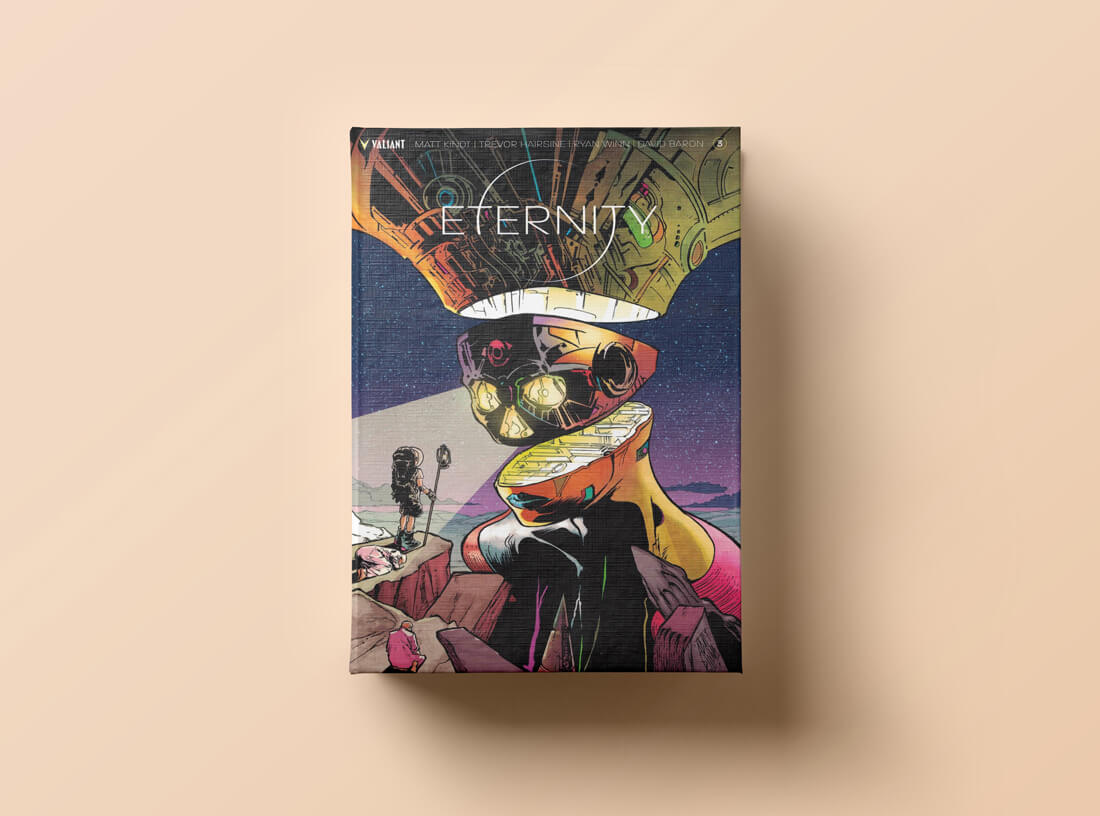 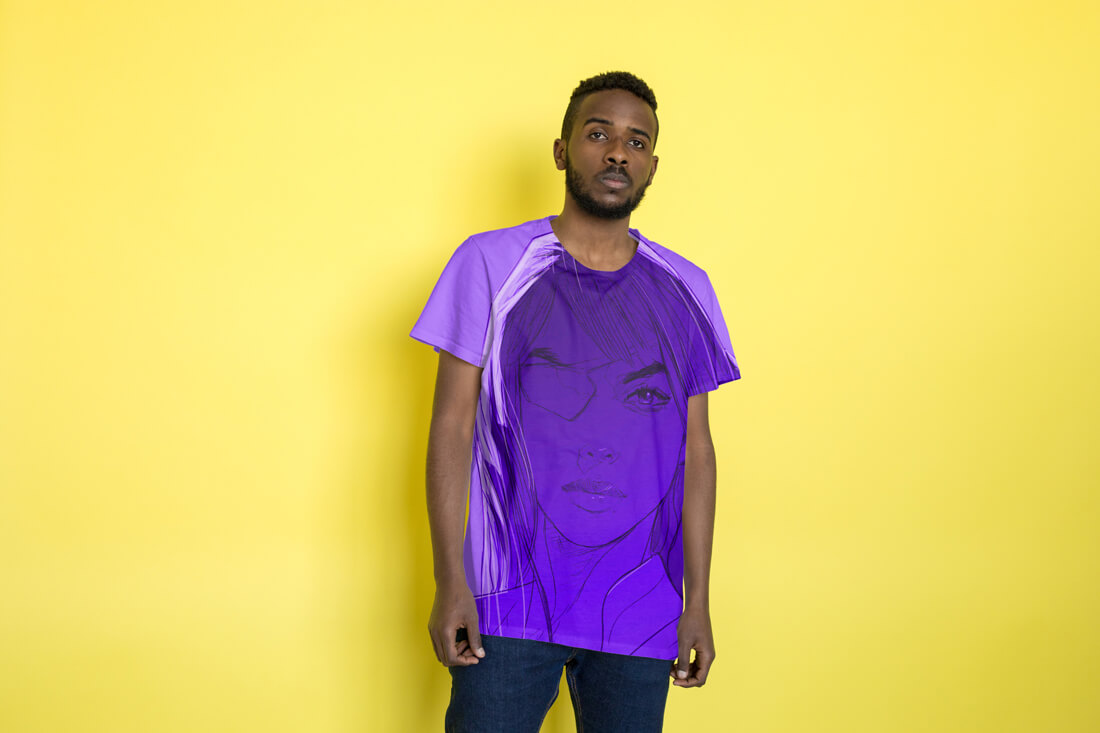 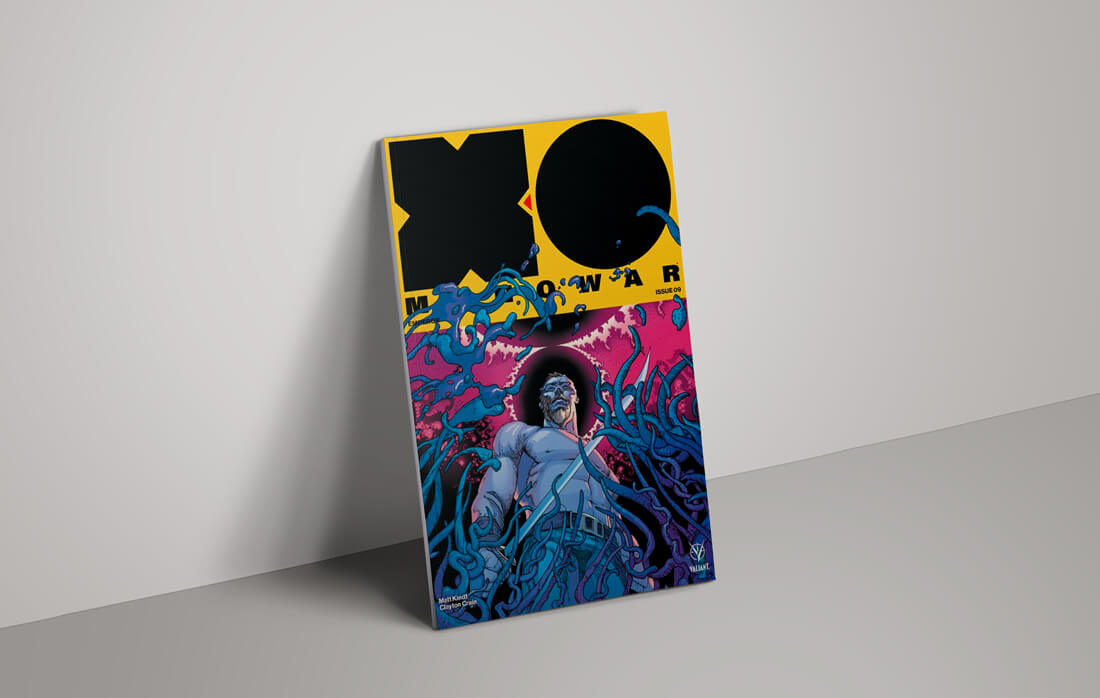 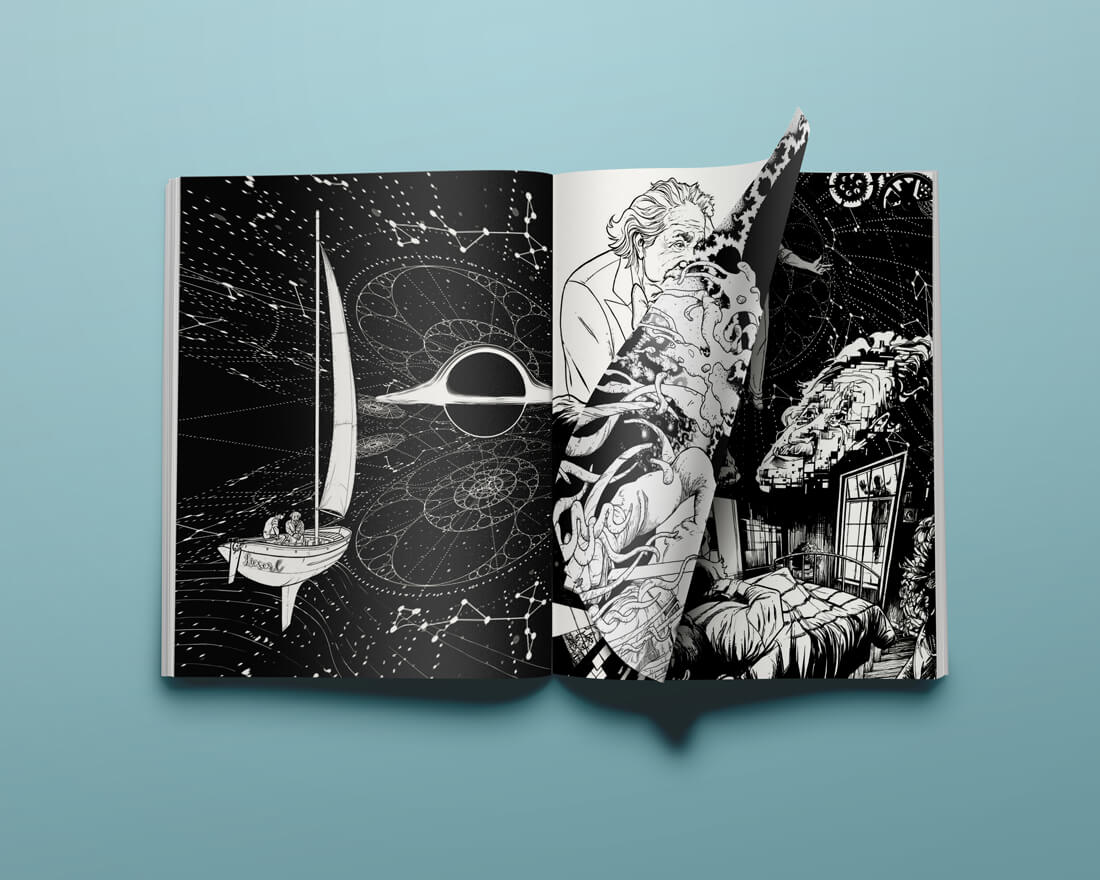 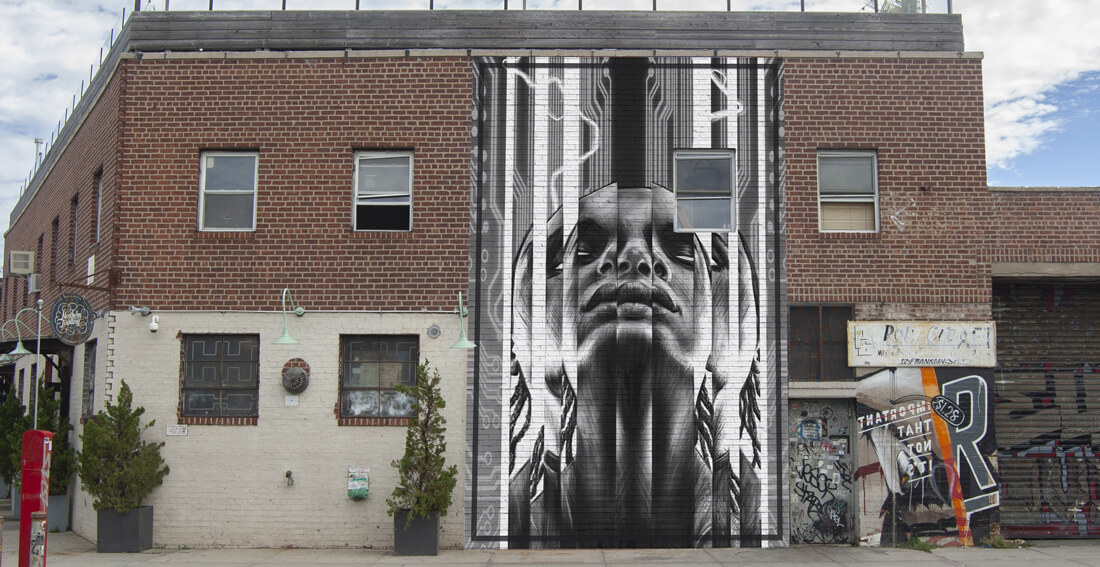 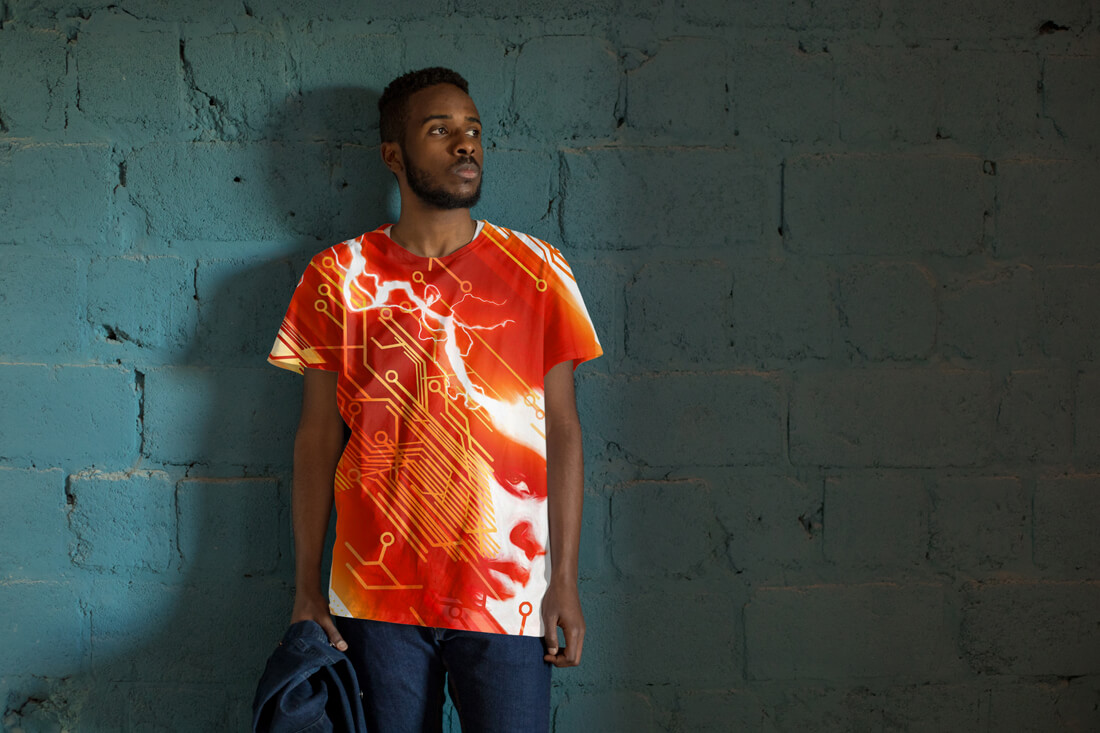 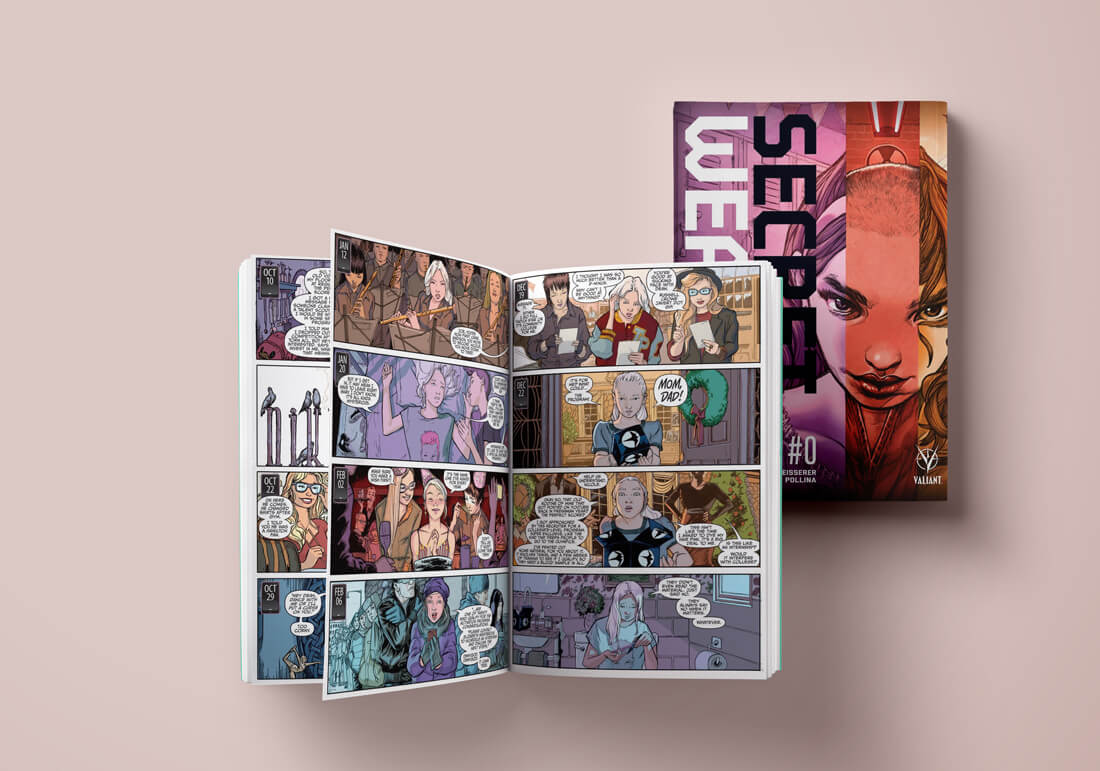 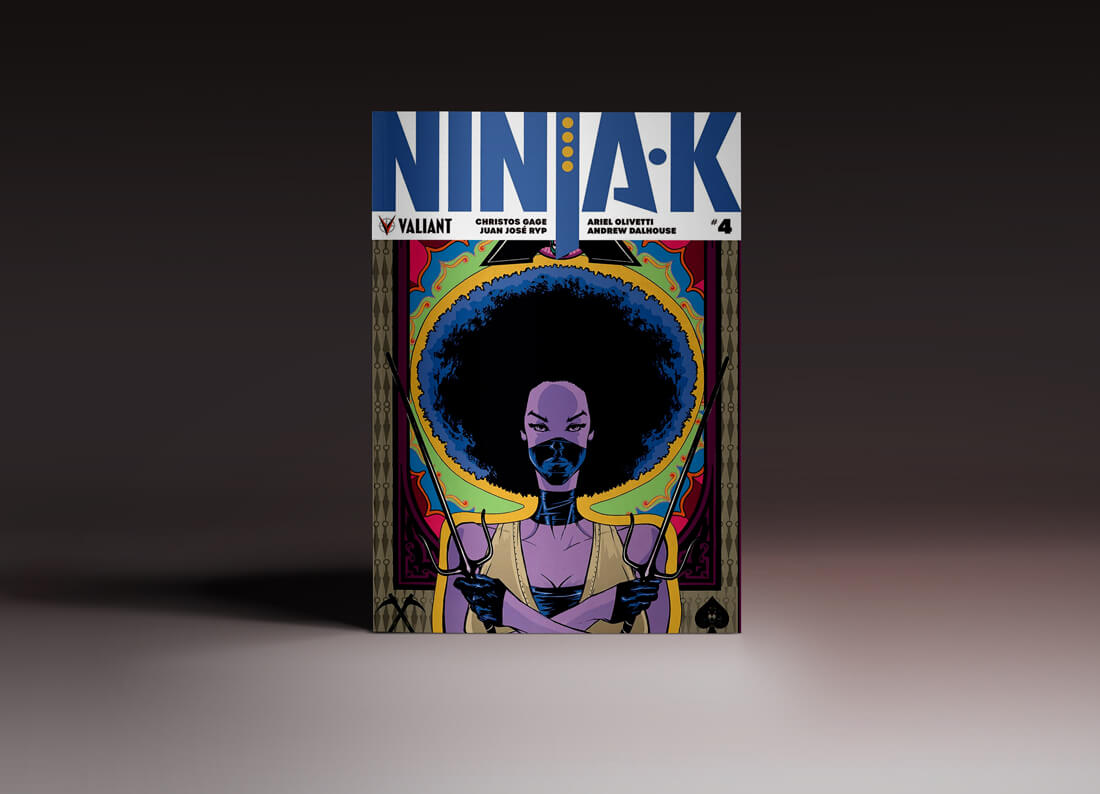 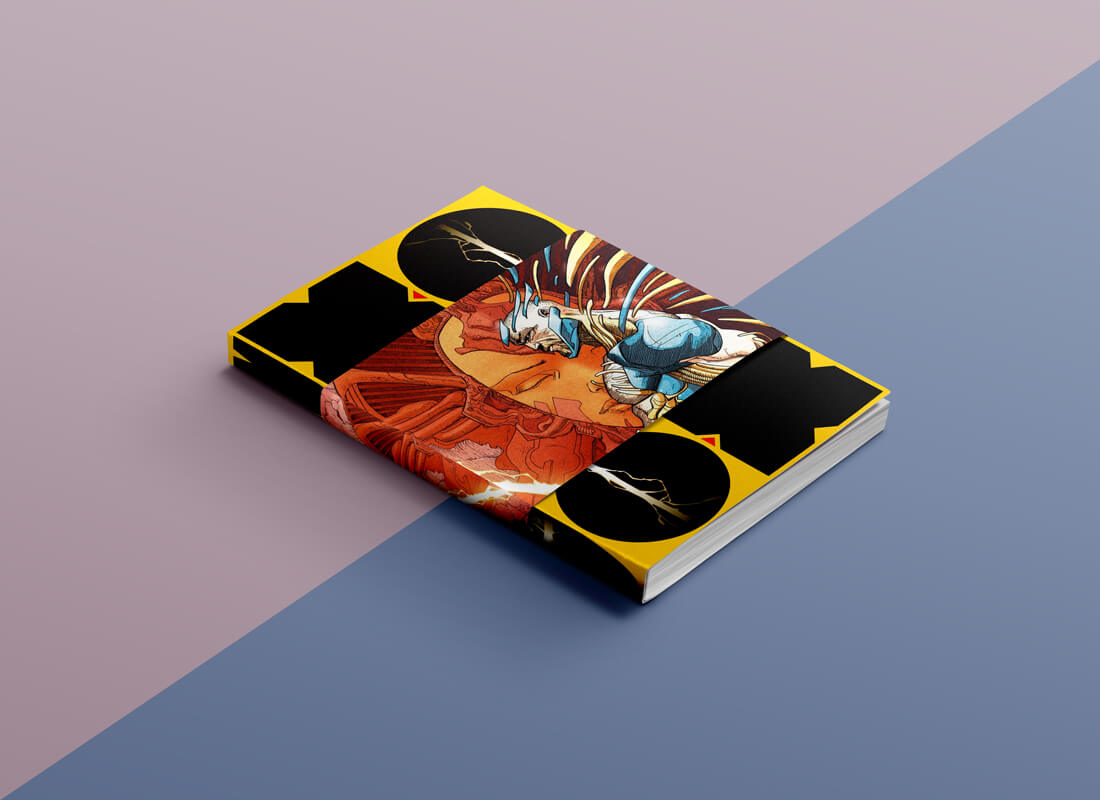 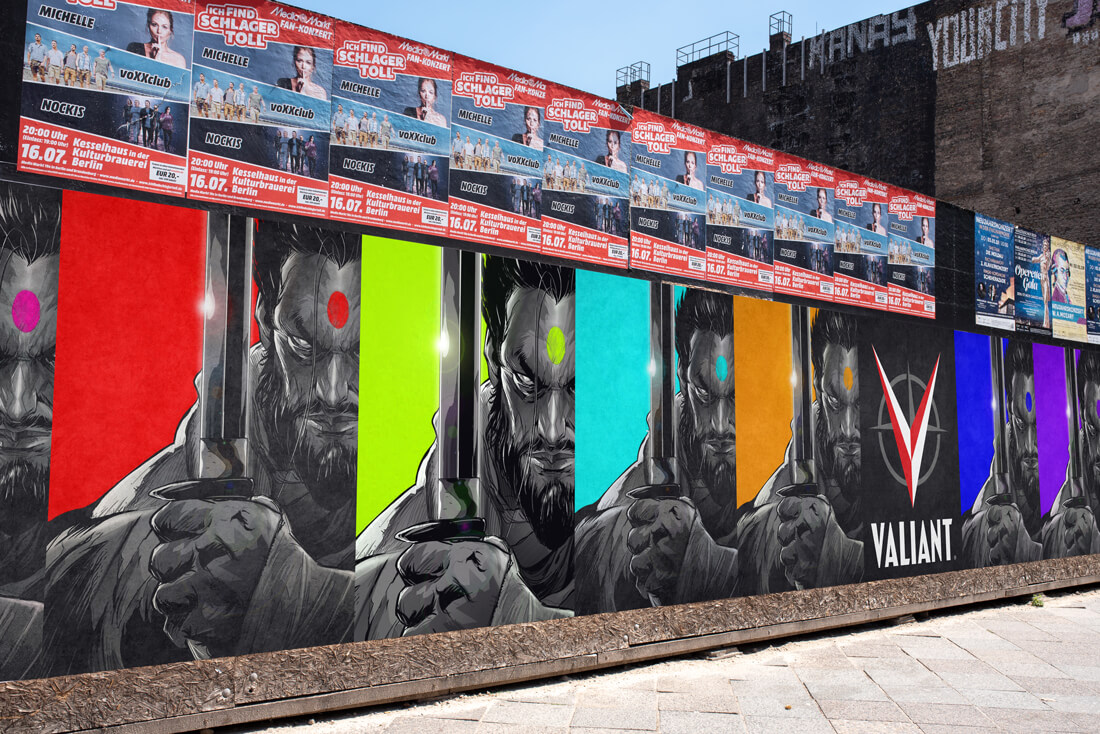 My passion for creating worlds and telling stories began with comics and continues with comics to this day. In 2018, I teamed with academy award winning Sci-Fi writer Eric Heisserrer on the series Secret Weapons. Eric has an amazing cinematic feel to his writing and we made a great team. The success of the series lead me to retool several key Valiant characters, all of which are currently in feature film development with Bloodshot starring Vin Diesel being released in 2020.

I had already worked with Adam for years at Marvel. So to have him come work for us at Valiant was something special. His take on reimagining characters always feel fresh and honest. Yet he still manages to stay true to the character’s core essence. Honestly, he’s a true talent. And his book sales reflect that.